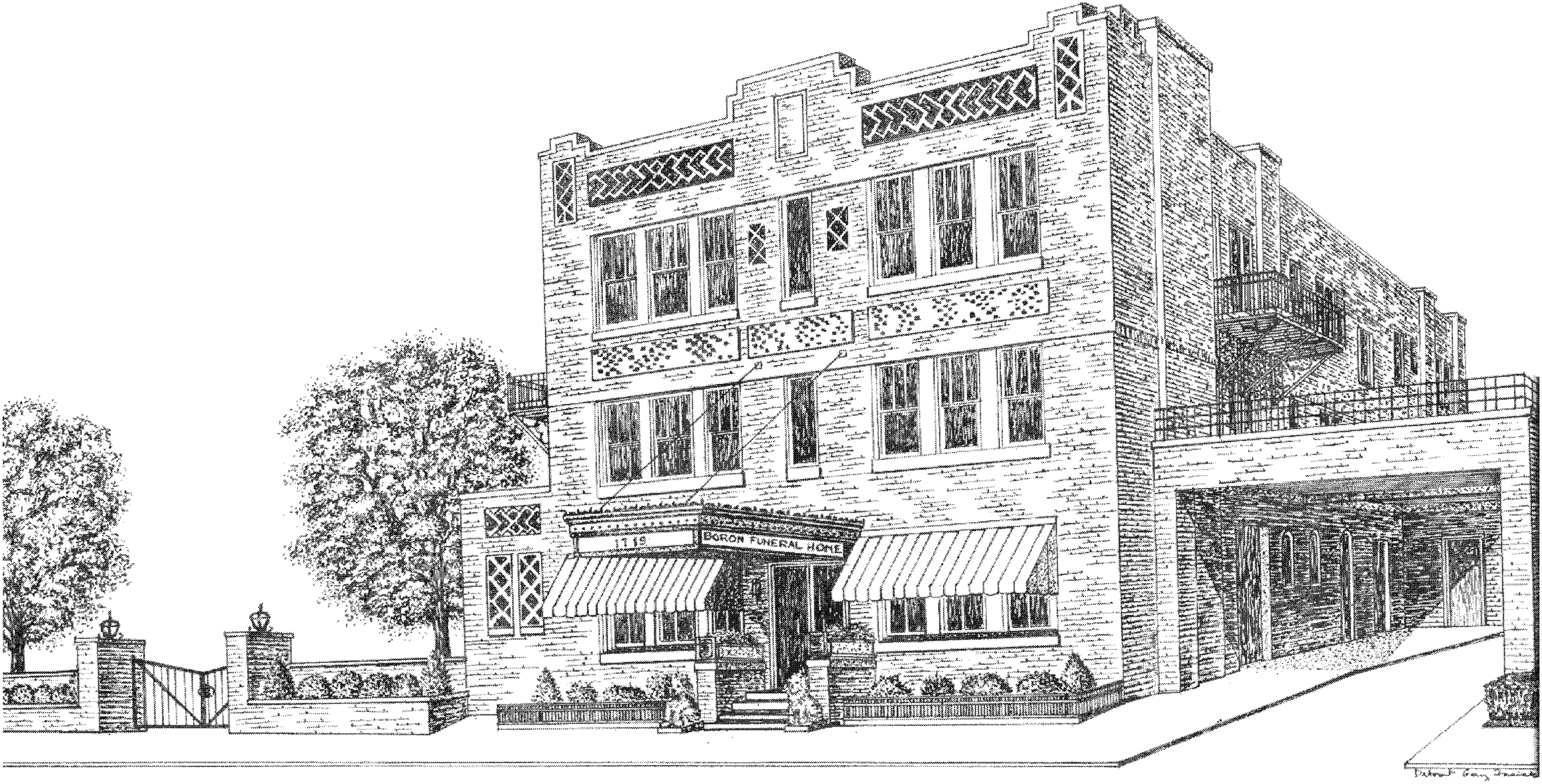 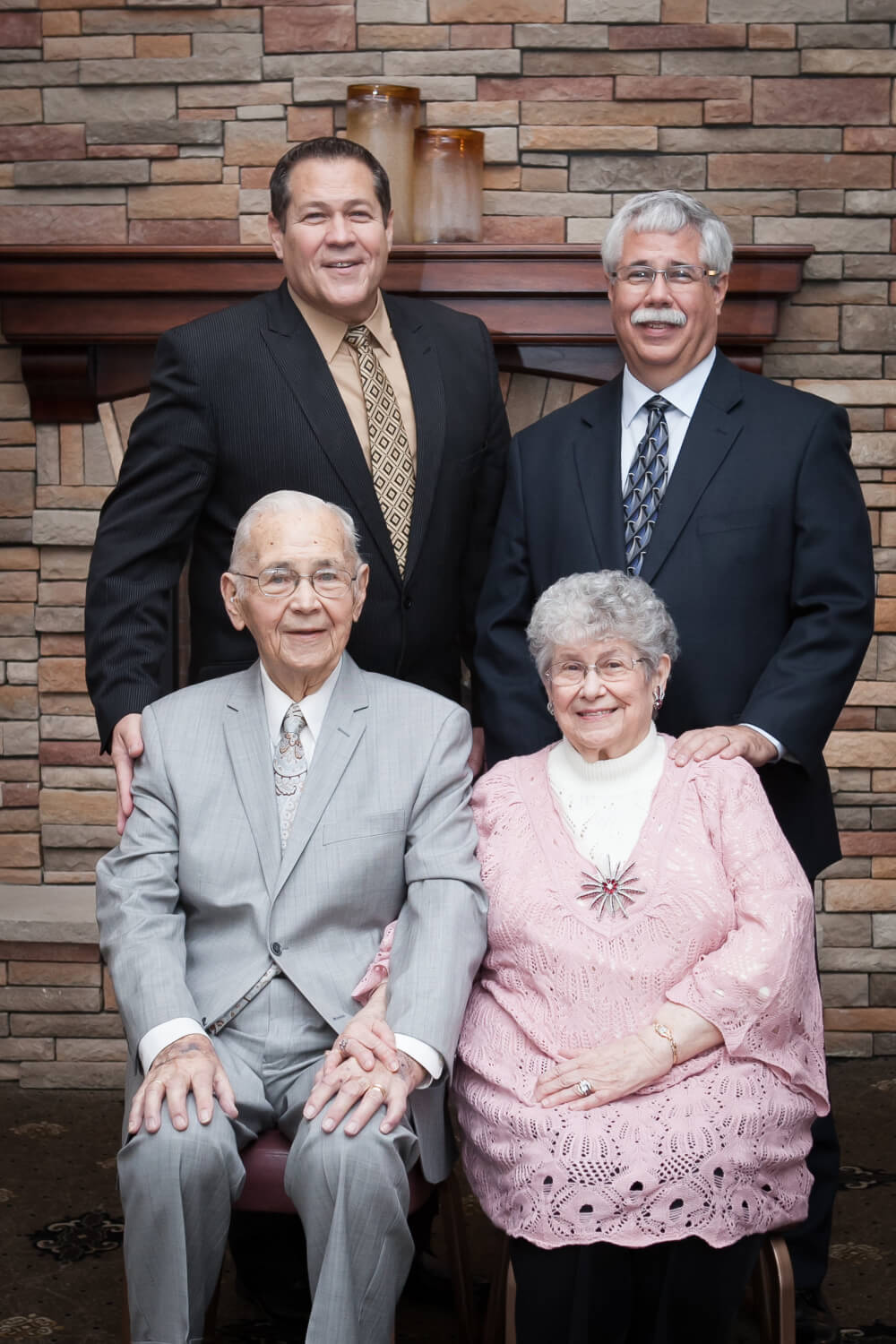 We are members of the National, Pennsylvania, and Allegheny County Funeral Directors Association. Family members have been associated with various civic organizations in the community, including the Rotary Club of South Hills, the Friends of the Carrick Library, and the Carrick Business Association. We are active in our parish communities. We sponsor athletic programs for the neighborhood youth. We support activities for senior citizens in local churches, as well as AARP, ElderAdo, and Golden Agers groups. 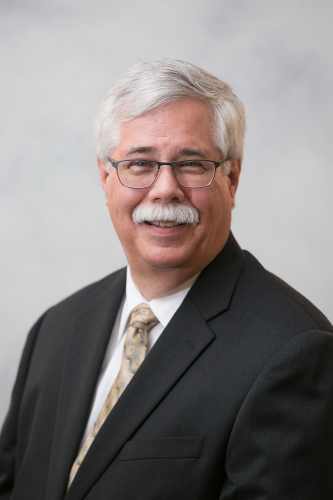 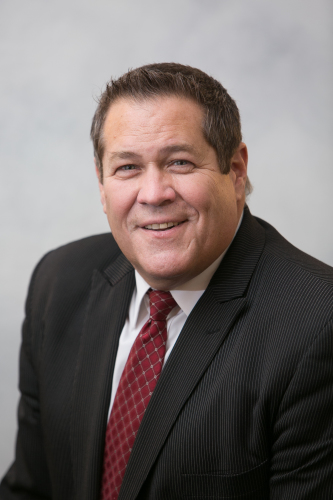 Ed was born and raised in Carrick and entered the funeral profession because of his desire to help families during difficult times. Ed graduated from the Pittsburgh Institute of Mortuary Science in 1978 as a licensed funeral director and embalmer.

Ed has been married to his wife, Kathi, for the past 40 years and is the proud Dad of three children. Nicole, Ryan, and Jenna, and two very special grandchildren, Camille and Christian. Ed values the many relationships and friendships formed throughout the years with the families he has served. 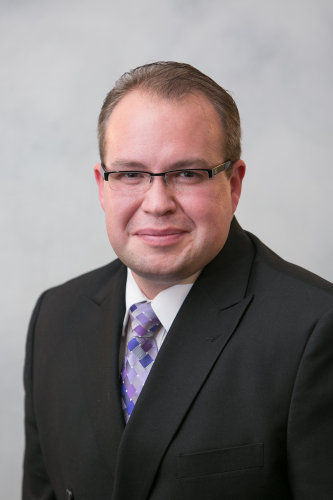 Graduated from the Pittsburgh Institute of Mortuary Science, Duquesne University, and The Theological Seminary with a Doctorate in Divinity. John has been with the Boron Funeral Home Inc. since September 2006. John is the President of the Allegheny County Funeral Directors Association and active with the Pennsylvania Funeral Directors Association. John and his wife Tracy reside in Pittsburgh. 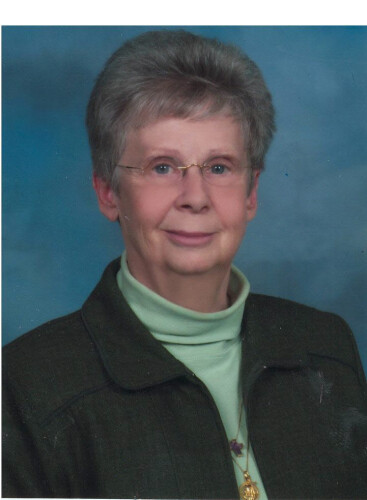 Joan was been a licensed funeral director for nearly fifty years. She was the owner of Barry Funeral Home. 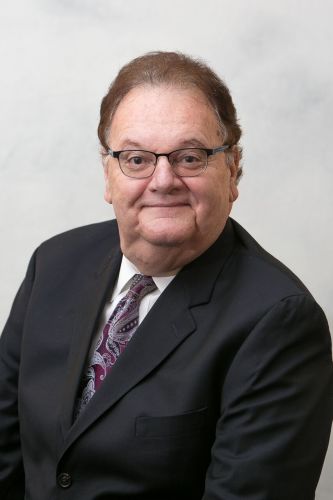 John J. Gmiter, Jr. has been a licensed Pennsylvania funeral director for over 47 years. He was a 1969 graduate of the Pittsburgh Institute of Mortuary Science. He previously owned the John J. Gmiter Funeral Home Inc. in the South Side.  He is fluent in Ukrainian, Polish, Slovak, and Eastern European funeral customs. 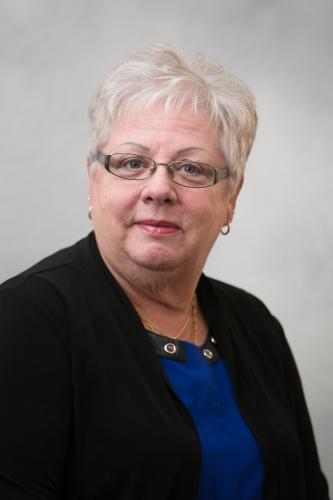 Patty has been involved in funeral service her entire life. She is the daughter of Howard and Lois Farnsworth, who owned and operated the Farnsworth Funeral Home in Mt. Oliver.  Her late husband, W. Donald Ickes,  was the supervisor at her family's funeral home. 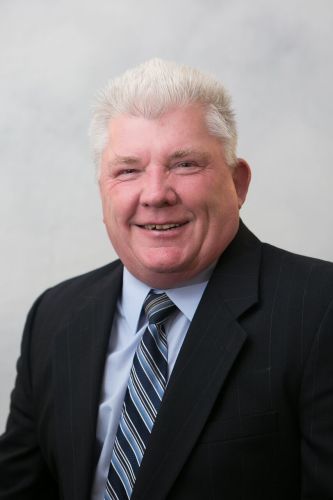 Jack is a former Pittsburgh Fire Fighter and was a manager for the Pennsylvania Wine and Good Spirits Stores.  He is an avid golfer and bowler. 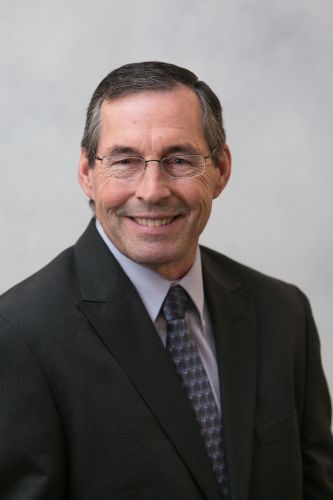 Mike is a retired Verizon technician. He stays busy with his family and grandchildren. 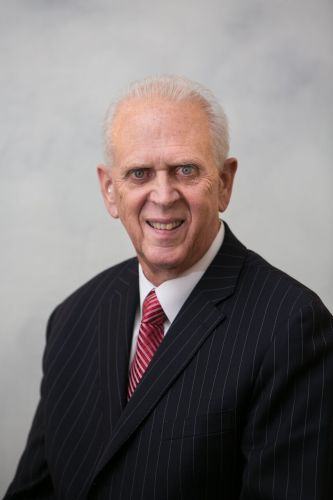 George is a 1978 graduate from the University of Pittsburgh in Business and Finance. 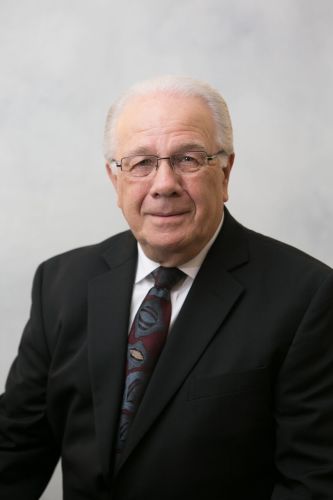 Ron is a retired bank fraud investigator. He was an usher at the Civic Arena for twenty-two years and Past President of the Pittsburgh Umpires Association. He is proud to be associated with the Boron Family. 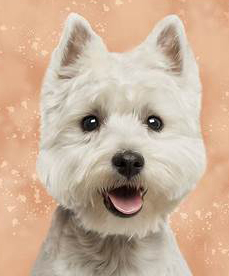 You may see Roxie in the funeral home office. She's been to Service Dog School and may be comforting to people and children during a stressful time.